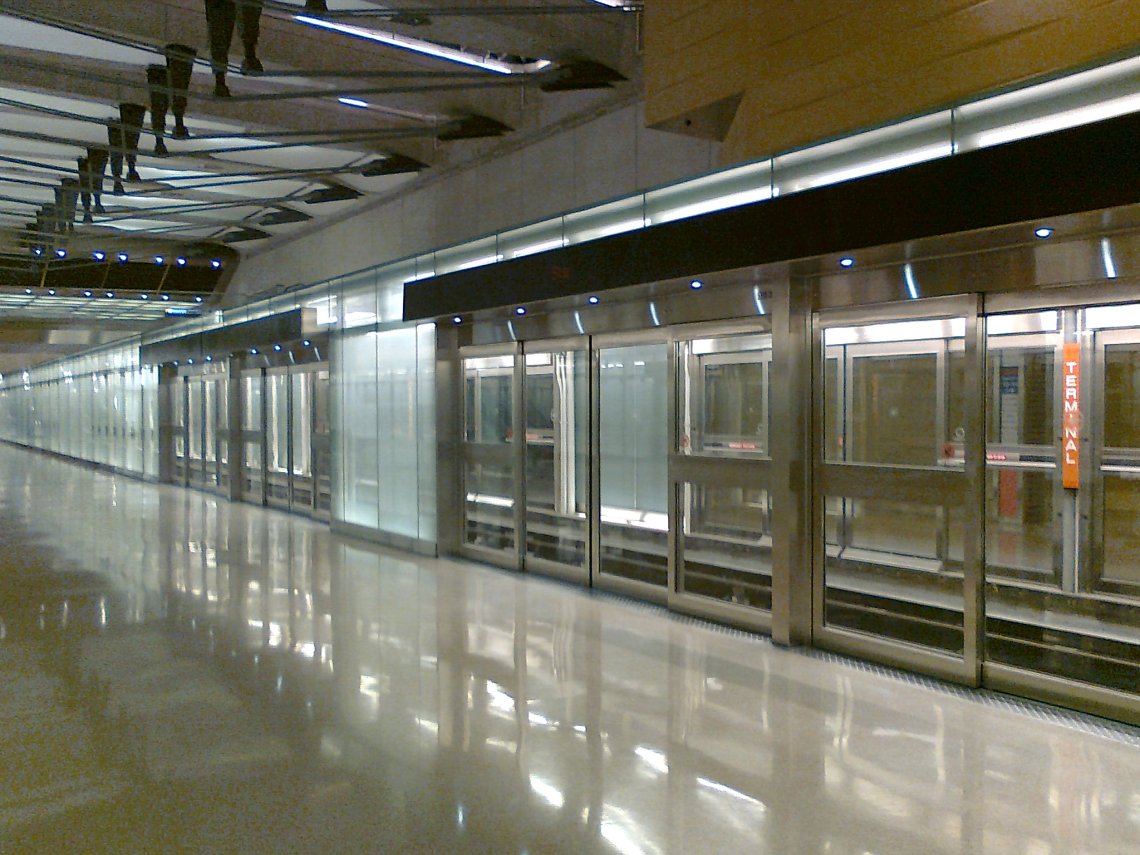 From the Archives of The North…

Each month, we fish out a poem, article, review or feature from one of the back issues of The North, and publish it here for your delectation.

This month’s offering is a feature by Steve Waling, taken from issue 34 of the magazine.

He was a New York, gay, urbane, lover of the music of Rachmaninov, dance and Abstract Expressionist art. He worked in the Museum of Modern Art. His poems are free-flowing, joyful celebrations of life in the city in the 50’s and early 60’s. At the time when most English poets were producing small, slightly depressed poems about boredom, Frank O’Hara was walking round New York in his lunch hour, wondering if the door to 515 Madison Avenue was the door to heaven:

am I bored? Frequently but won’t
bother you with the details. Is it dirty?
Does it look dirty? Yes, and I can eat
all I want and still have room for more;
he sits down and we compare sandwiches

First I tried to be Ted Hughes, then Tony Harrison. Intense psychic landscape or gritty/sentimental Northern working-class bloke? Take your pick. Manchester then was a grey mass, an empty warehouse; I was floundering about in a sea of influences: Brian Patten and Liverpool or moving South with the clever boys: Morrotions and Martians with their witty little metaphors and well-behaved lines:

all glottal stops and borrowed tropes
till I heard those humming taxi-cabs
out of New York into the bookshop:
I rest for a moment by the Equestrian
take the next flight from English verse

3) Poetry is supposed to be serious

It’s not supposed to be about film stars, what you have for lunch, eyeing up the Puerto Ricans on the street, nor is it supposed to be written in five minutes on the New Jersey E-train when you’re off to read with Robert Lowell. That’s how he wrote: on the wing, and totally without preciousness. Lunch Poems feels like it was written in the midst of a life, not from a programme of reading, though the influences are there: Apollinaire, Pasternak, the city of New York:

here are the news headlines:
Lana Turner has collapsed,
A New York Times with her face on it
for six months in my pocket
remembering his dead as they pass

He celebrates then elegizes the moment. I took his book round Europe with me soon after I bought it, then ten years later to Ireland. It was about the things anyone could notice, if they kept their eyes and ears open. As the Quakers say, he spoke to my condition: I was looking for a way of writing down the things that mattered to me, the relationships, the sights and sounds of a life on the move, and he showed it to me:

you’d better be quick: he’s out again
on the trembling streets buying lunch
all that matters is a chocolate malted
and a poem on the meaning of friendship
never argue with the movies

5) Does anyone care if you find your voice or not?

Just choose a shirt you like from the wardrobe and wear it. It’s a nice day: wear a T-shirt. There’s never any strain in a Frank O’Hara poem; he’s not giving you big messages or looking for a style. And yet he has a style entirely his own that seems to be as natural as breathing, but is – like his favourite painters – actually highly skillful. Don’t be anxious, he says, about how you sound. What matters is that what comes out is always the voice you choose to tell the truth with:

a real voice came out of me. I don’t know
whose it was but I took it anyway:
perhaps it was standing all this time
languorously agitating waiting for me
to come down off that high horse

He was a straight poet and I’m a gay poet. Whoops, got that the wrong way round: I’m straight he’s gay. Heck, who really cares about the ‘crisis of masculinity?’ The thing that Lunch Poems taught me was to be comfortable in my own skin. It took me years to learn it; but his way of celebrating life, love and sandwiches is more important to me than all the serious sobersides of English literature:

All the quotes are taken from poems in Lunch Poems (City Lights, 1964).

— Steve Waling, from issue 34 of The North magazine

See here for this week’s Poem of the Day.

See here for this week’s Classic Poem of the Month.

Fill in your email address below to receive all three direct to your inbox:

I remember reading this piece in issue 34 and came across it again today online.This is the kind of poetry criticism I love to read the best. It is beautifully clear, plain speaking and honest. Above all it makes you want to go back to the poems themselves. So hats off to Steven and to the North for making it available once again.